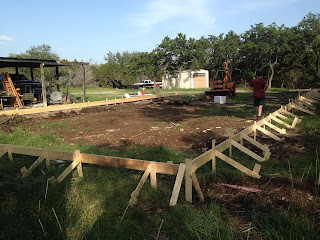 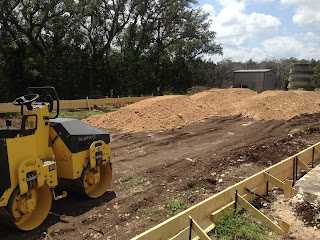 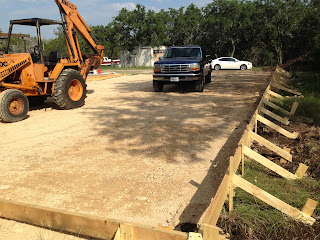 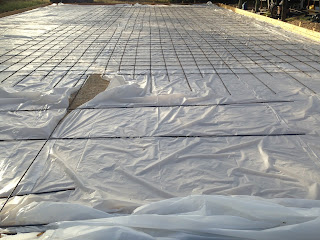 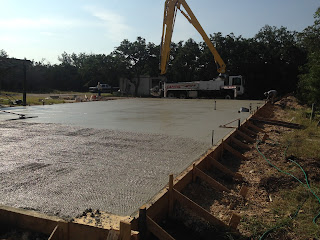 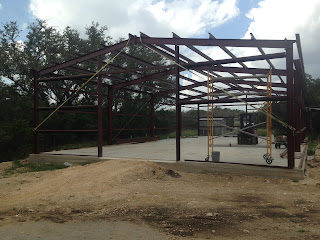 My father-in-law, brother-in-law, and husband worked
on putting the beams up for the building.
Next week, I’ll share pictures of the next step progress.  I will say that from the start of these pictures, through the one above took roughly 6 months.  It would have taken probably days, had we hired a crew of people to come out and do everything for us, but that isn’t the route we took.  Even though it’s much more time consuming, it really saved us a lot of money.
Category: Uncategorized
Tags: build your own shop, concrete, diy, metal building, quilting room, quilting studio, sewing room, sewing studio
Newsletter Sign Up